If you want a good example of a symbiotic relationship, look no further than the spray irrigation fields near Cranbrook. For decades, the City of Cranbrook has been reusing effluent wastewater to benefit the agriculture community. 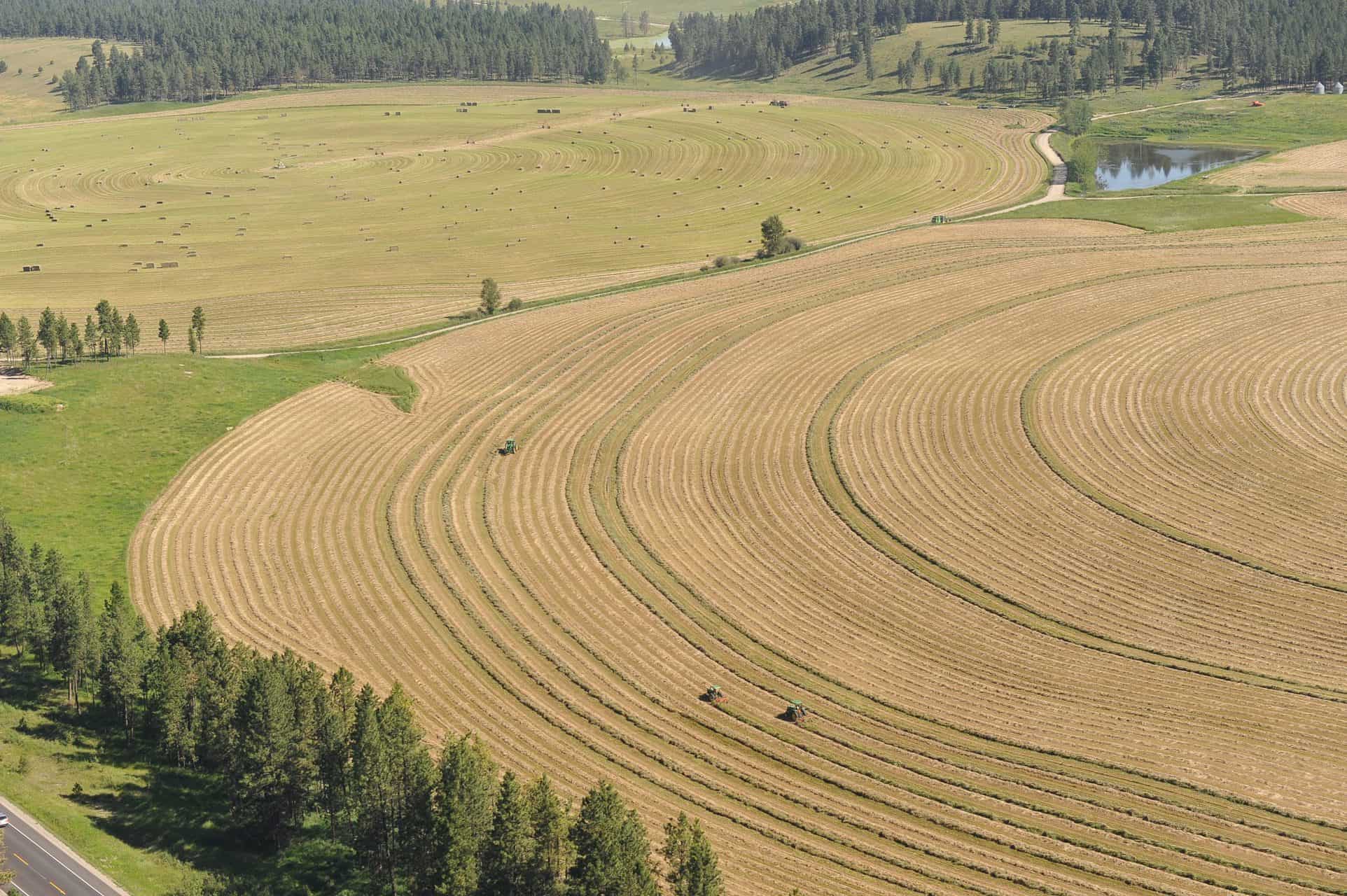 Effluent water is treated sewage wastewater from domestic use, which is generally treated and released back into the environment into a stream or river. Through a treatment process, effluent water becomes clean and safe to use for irrigation of hay and pasture crops. The waste water moves through three aerated treatment lagoons, two aerated storage ponds and a UV (ultraviolet light) disinfection system to become safe re-usable wastewater. 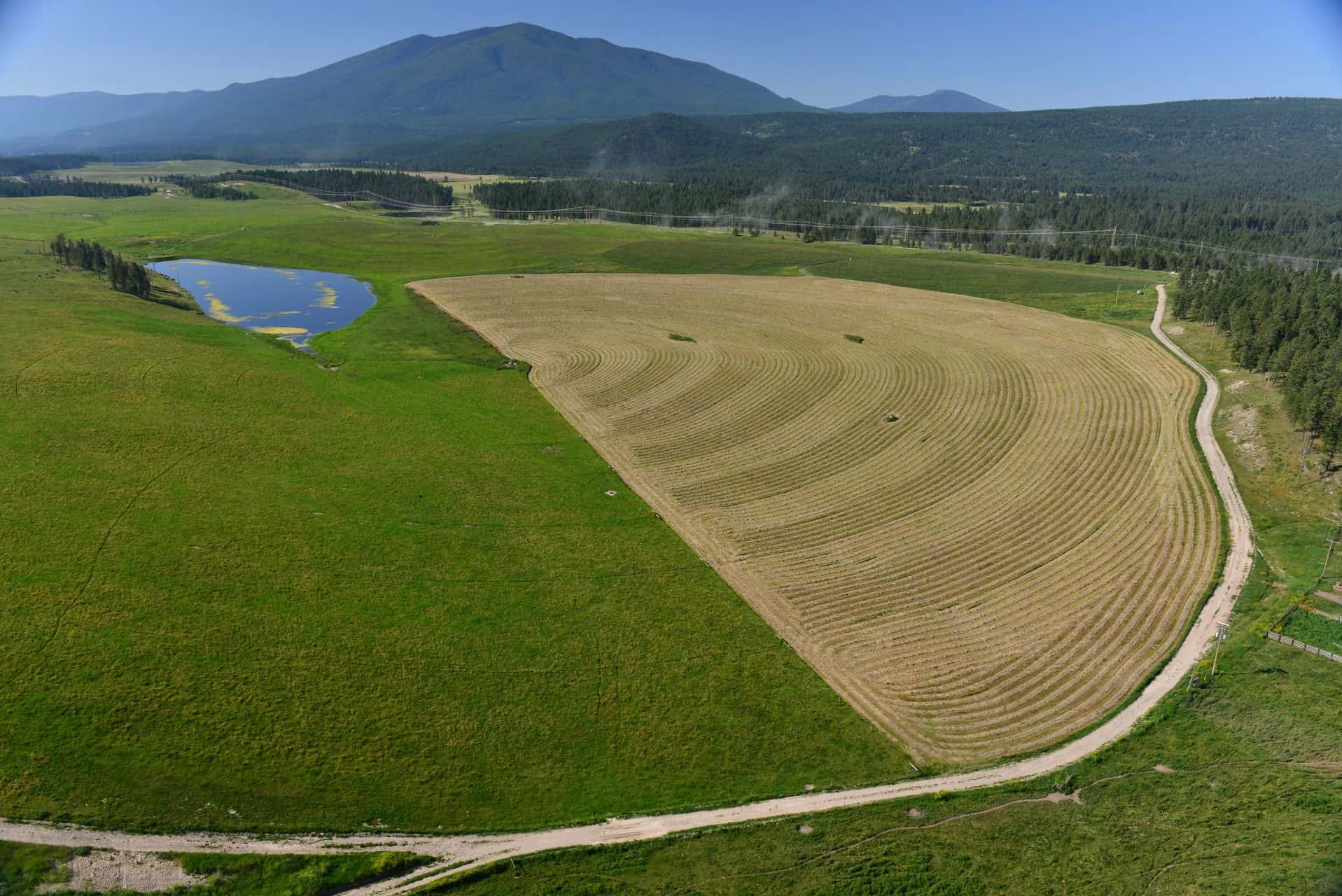 There is a sufficient volume of water produced to provide irrigation of alfalfa grass forage with 2 cuts per season, averaging 4 ton per acre plus fall grazing of 3 rd cut on the hay fields as well as irrigated pasture for an average of over 500 cow/calf pairs per day from May to October.

Tony Pighin has managed the City of Cranbrook fields for the past 14 years. The irrigation fields have been there for a while longer, says Tony, “They started building the site in the mid-70s, they were irrigating around 1978.”

The irrigation fields came about during a time of changes in municipal wastewater regulations, “Cranbrook was going to have to do some work on their treatment system to meet the new regulations so they looked at 2 systems. Originally, wastewater went down Joseph Creek to the St. Mary’s River. 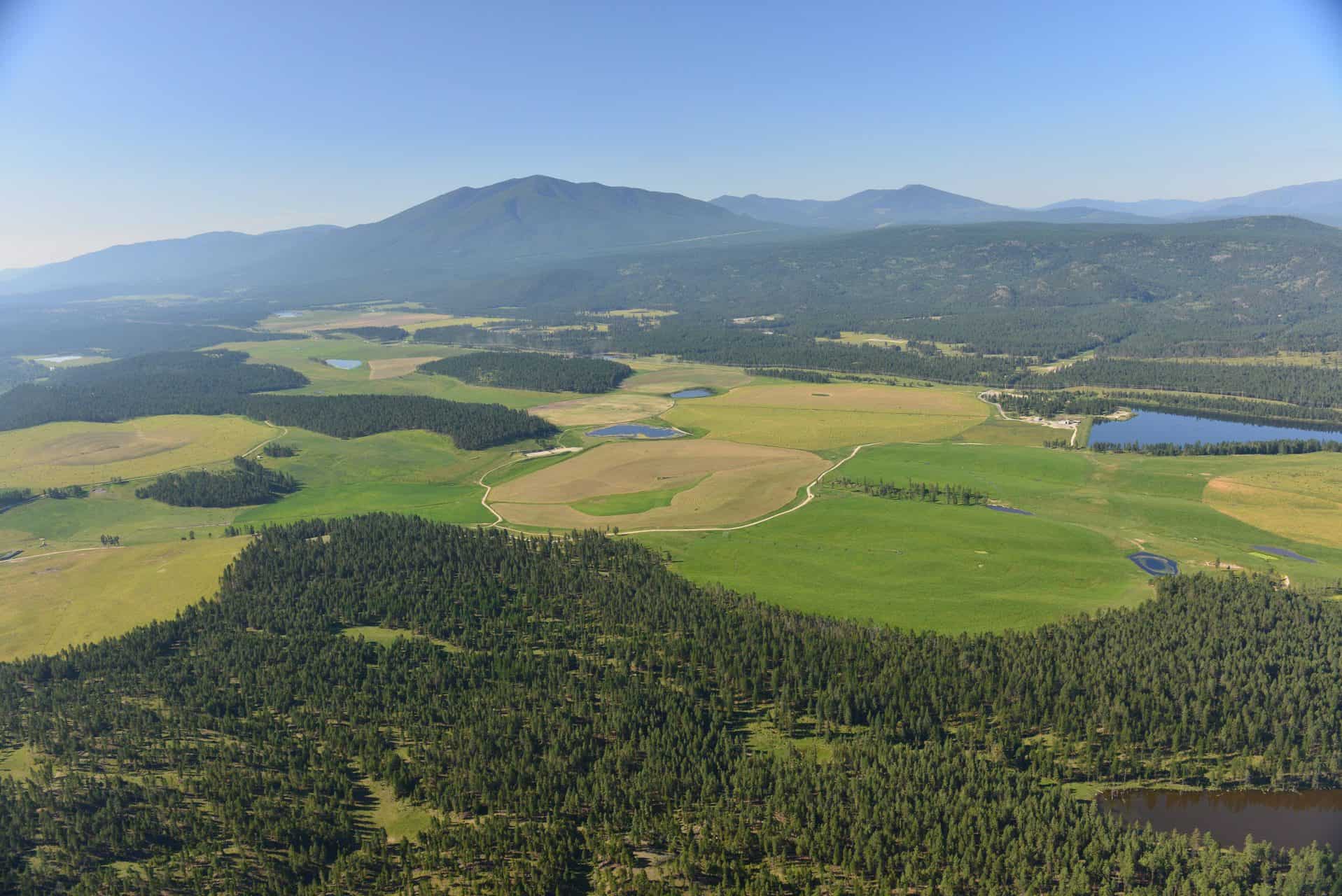 This system would require major costly upgrades so instead of sending the water down the river for disposal, Cranbrook implemented the irrigation fields, allowing a win-win for the municipality and local agriculture. A third storage pond was built in 2010.

In the event there is too much water and it cannot be used for irrigation, the water is transferred to this third pond. It receives further treatment here before being released into the Kootenay River.

The quality of the water by this time tests better than the river water itself. However, most years this option is not needed. The last time water went to this pond was in 2016, says Tony, wherein about 10% of the systems total water was stored and then released. In fact, this year, we almost ran out of irrigation water due to the last 2 hot, dry summers. 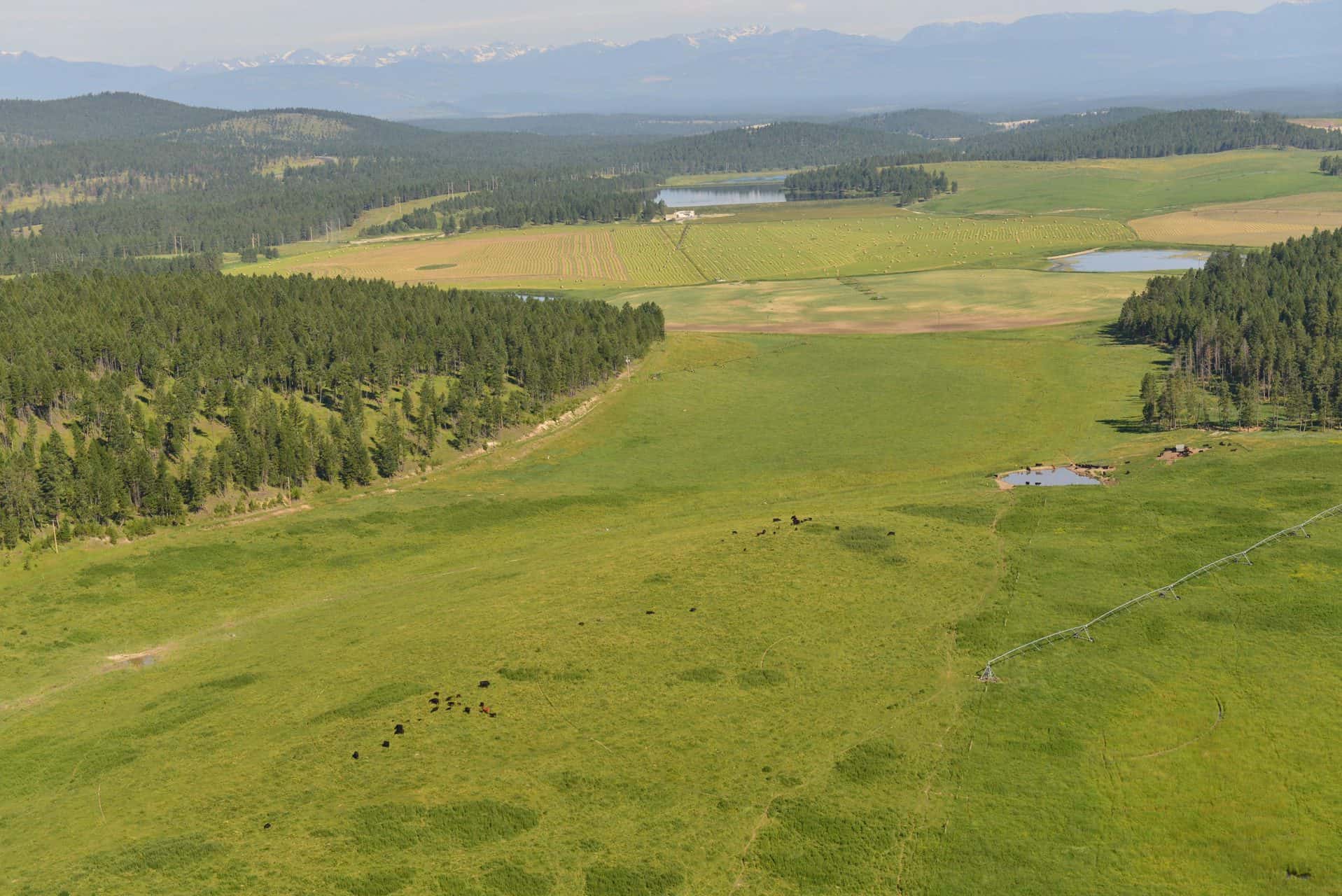 There are 5 separate Ranches involved at the spray irrigation fields. The ranch operations lease with the city to use the land. The ranchers pay the city by the ton for hay they put up and pay by the acre for irrigated pasture their cattle graze, Tony explains. This wastewater management system ensures a safe and cost effective way for the City of Cranbrook to use their reclaimed wastewater, it provides clean irrigation for producers who in turn supply healthy crops and no negative environmental impact from releasing the water back into a river or stream.

The size of the site is about 2200 acres in total, of that area we irrigate over 1600 acres, and we supply irrigation water for over 300 acres of a ranch which a joins the site. 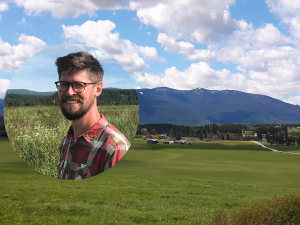 Meet the Ministry: Recorded Events Through January 2023, KBFA hosted two events with the Ministry of Agriculture for producers to become familiar with Ministry of

An Agricultural Year in Review: Kootenay & Boundary Farm Advisors After the year of COVID-19 in 2020, followed by the extreme heat and wildfire in 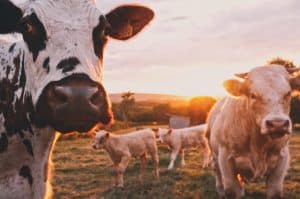